Do You Have a Case of Decision Paralysis? 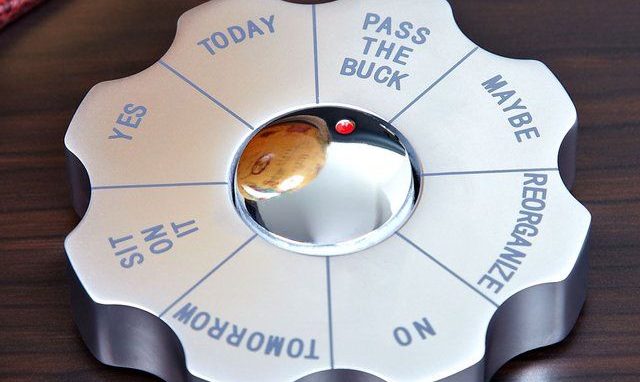 Do You Have a Case of Decision Paralysis?

Decision paralysis is when you want to do something but can’t move forward because you have too little or, sometimes, too much information. This is a common condition when a homeowner wishes to renovate but can’t visualize the possibilities. You could use this Executive Spinning Decision Maker from Fancy.com to help with your decision or you could call on outside help to give a fresh perspective. Here are a couple examples of how a second opinion can help you move forward.

In the first case, a young family with a small home and two young girls desperately needed more living space, including a play area for their daughters, a second bath and a new office space so the home office could be moved out of the principal bedroom. The homeowners thought they only had two options – renovate the basement or add a second floor. The homeowners did not like the basement option as the children were still quite young and adding a second story was too disruptive and expensive.

A quick visit revealed there may be another option. Move the oldest daughter to the principal bedroom, which is large enough for a play area, and add an addition for a new bedroom for the homeowners with an en suite bath and walk in closet. The addition also provided a new office space. The owners were delighted to have a third option; they now had a preliminary design for cost estimating and, more importantly, an end to decision paralysis.

In another situation, the client, who owns a 70’s bungalow (called a ranch in the U.S.) was considering opening her galley kitchen to create a more open kitchen – living area. However, she couldn’t decide whether that was a good idea because she couldn’t visualize how it would look. This was a unique situation as a walled basement stairway existed between the kitchen and living room as shown in the image below.

In this case, I prepared a preliminary design and generated images of the renovated space showing an open stairway and leaving the kitchen footprint as it currently exists.  The “after” is a more realistic 3D image. Notice how the long view through the kitchen and the landscape beyond  makes the room feel more spacious without adding an extra square inch of living space.

The outcome? My client had the information she needed to make a decision; although she liked how the remodel would look, she decided not to proceed with the renovation at this time. Another case of decision paralysis cured!

Sometimes when faced with a problem, you simply need a second opinion, a fresh perspective.

This site uses Akismet to reduce spam. Learn how your comment data is processed. 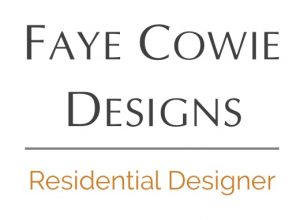